to save operators so you can compare them later 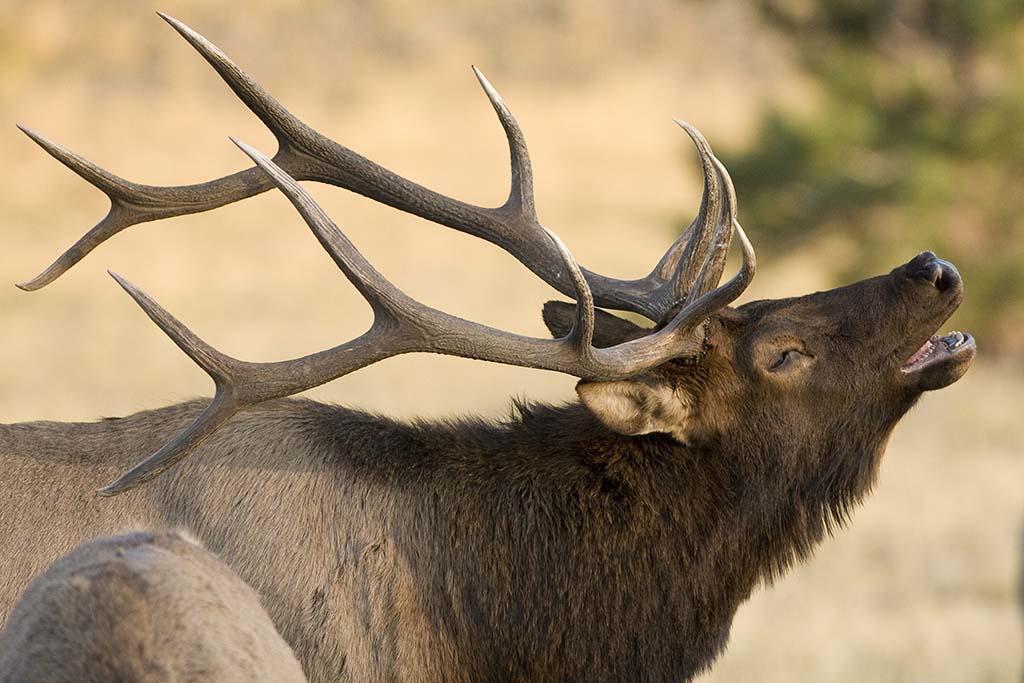 Cervus canadensis, or the elk, is among the largest deer in North America, second only to the moose. Divided into three subspecies, the Rocky Mountain elk is by far the most widely hunted, but the Roosevelt elk of the Pacific Northwest is the largest, with some bulls approaching 1,100 pounds. The Tule elk, once thought extinct, is much smaller and found only in isolated pockets across Northern California. Boone & Crocket maintains separate game records for all three species, with the largest elk (based on antler size) taken in 2008 in Piute County, Utah. That controversial animal, dubbed the “spider bull” was shot on a $170,000 Utah Governor’s tag, which allowed the use of any weapon in any part of the state. Indeed, elk hunting across the West is a balancing act between cost, trophy potential, and tag availability. As with other Western big game animals, the states are divided into wildlife units. The units with the most trophy potential require more game lottery points to draw a tag. Some units, like 201 in Colorado, may take 10 or 15 years of unsuccessful bids to do so. Still, there are many options in Colorado, Idaho and the Pacific Northwest to hunt on “over-the-counter” tags, available to any hunter willing to spend a few hundred dollars. Nearly every state that has elk also has a bevy of responsible, quality outfitters that can help the hunter find a shooter bull.